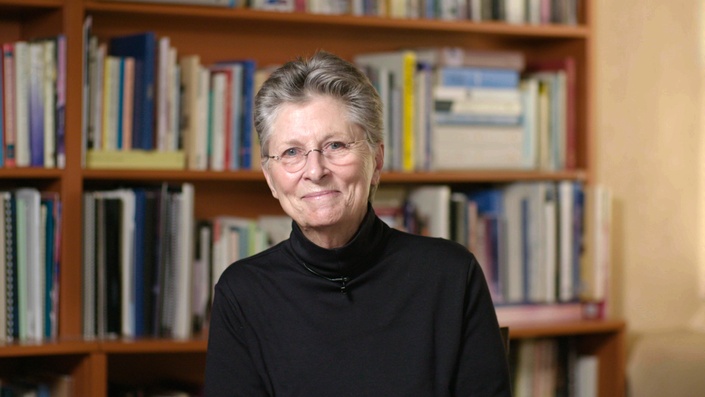 Compassion at the Edge

GRACE: A Revolutionary Method for Benefitting Others without Burning Out

The coupon code you entered is expired or invalid, but the course is still available!

Being compassionate is no easy undertaking in a world so full of suffering. Those of us who are most driven by the motivation to alleviate suffering—who may have even built careers around it as healthcare professionals, educators, social workers, therapists, and more—are confronted daily by obstacles to acting with compassion. We’re often taught that having too much compassion could threaten the boundaries of our professionalism or cause us to become infected by the suffering of others. And all too often, our experience has been one of overwhelm and burnout as we struggle to care for those around us.

But what if the problem is not that we care too much or too little, but that we’ve been going about compassion all wrong? Joan Halifax, PhD, a Buddhist teacher, Zen priest, anthropologist, and pioneer in the field of end-of-life care, has spent her life in the service of others. With the help of research by colleagues in the fields of social psychology and neuroscience, she has uncovered that compassion is actually composed of multiple non-compassion elements, all of which are trainable and none of which require us to sacrifice our own well-being or the well-being of those we love and support.

In this course, she reveals the basic anatomy of compassion and shares G.R.A.C.E., a practical five-step process for cultivating the qualities and skills that give us the ability to serve others with an open heart. You can be compassionate without burning out and this course from one of today’s preeminent thought leaders and teachers will show you how. 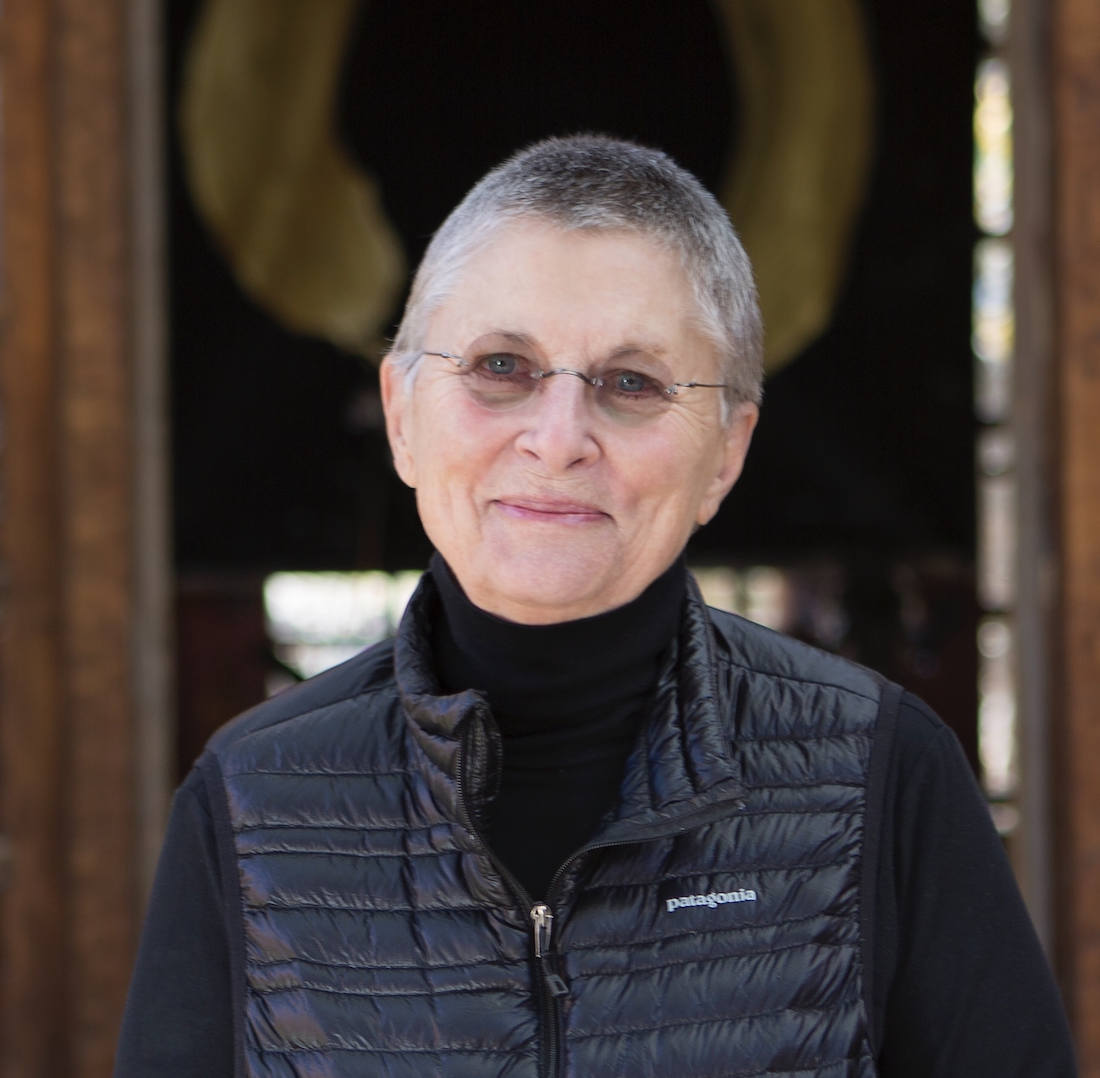 Roshi Joan Halifax, is a Buddhist teacher, Zen priest, anthropologist, activist, and author. She is founder of the Ojai Foundation and founder, abbot, and head teacher of Upaya Zen Center, a Buddhist monastery in Santa Fe, New Mexico.

A practitioner of socially engaged Buddhism, Roshi Joan has done extensive work in the area of death and dying for many years.

In 1994, Roshi Joan founded the Project on Being With Dying, which has trained hundreds of health-care professionals in the contemplative care of dying people. A distinguished scholar at the Library of Congress, she also has served on the board of directors of the Mind and Life Institute, a nonprofit organization dedicated to exploring the relationship of science and Buddhism.

Roshi Joan studied for a decade with Zen teacher Seung Sahn Sunim, received the Lamp Transmission from Thich Nhat Hanh, and was given Inka by Bernie Glassman Roshi. A founding teacher of the Zen Peacemaker Order, her work and practice for more than three decades has focused on engaged Buddhism. Her recent book STANDING AT THE EDGE: FINDING FREEDOM WHERE FEAR AND COURAGE MEET is a powerful exploration of Edge States and compassion.

When does the course start and finish?
The course starts now and never ends! It is a completely self-paced online course - you decide when you start and when you finish.
How long do I have access to the course?
How does lifetime access sound? After enrolling, you have unlimited access to this course for as long as you like - across any and all devices you own.
What if I am unhappy with the course?
We would never want you to be unhappy! If you are unsatisfied with your purchase, contact us in the first 30 days and we will give you a full refund.
Will I be able to ask the teacher a question in this course?
Unfortunately, Joan Halifax is not able to answer individual questions for this course.
off original price!

The coupon code you entered is expired or invalid, but the course is still available!